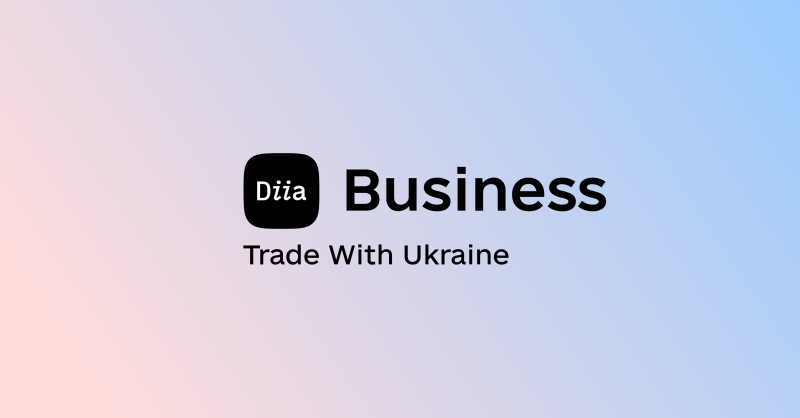 On Thursday, July 21, during a working trip to Odesa region, Prime Minister Denys Shmyhal got familiarized with the work of the Izmail and Reni trade seaports. The Head of the Government was accompanied by the Minister of Infrastructure Oleksandr Kubrakov and the head of the Odesa Regional Military Administration Maksym Marchenko.

The Prime Minister noted that both ports - Izmail and Reni - are large transport hubs in which the work of sea, river, railway and road transport is closely intertwined.

"Today, these are Ukraine's export "gateway" to European countries across the Danube River. Even before the full-scale war, we developed the Strategy for the Development of Inland Water Transport of Ukraine until 2031. Amidst the criminal sea blockade by russia, the issue of the development of river ports has become even more urgent. After all, this will help to expand export opportunities for Ukrainian products, in particular grain," stressed Denys Shmyhal.

As Odesa RMA informed the Head of the Government, cargo turnover through Ukrainian ports on the Danube River in 6 months of 2022 increased by 2.4-5 times, compared to the similar period of last year.